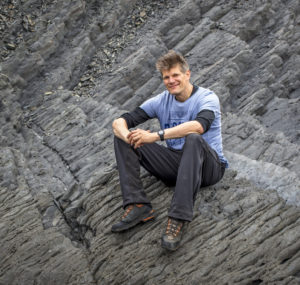 Theo Bosboom is a passionate photographer from the Netherlands, specialising in nature and landscapes. In 2013, he turned his back on a successful legal career to pursue his dream of being a fulltime professional photographer. He is regarded as a creative photographer with a strong eye for detail and composition and always trying to find fresh perspectives. Theo’s photographs are regularly published in magazines such as National Geographic (Dutch edition), GEO, Outdoor Photography and BBC Wildlife magazine. Theo has won numerous awards and recognition in international photography competitions like Wildlife Photographer of the year and European wildlife photographer of the year. Theo has published three photo books: Iceland pure (2012), Dreams of wilderness (2015) and Shaped by the sea (2018).

For his new photo project Shaped by the sea (façonné par la mer) photographer Theo Bosboom from the Netherlands explored the Atlantic coast of Europe, in every season and in all kind of weather conditions. The multi-year project lead him to spectacular beaches – both known and unknown – in Norway, Iceland, the Faroe Islands, Scotland, Ireland, Northern Ireland, France, Portugal and Spain. The book Shaped by the sea is a tribute to the power of the sea and to the dynamics of the beach. It shows how the sea is constantly changing and shaping the landscape, it highlights some of the creatures living in the intertidal zone (for instance the limpets and seasnails) and it reveals the variety of geological features along Europes west coast. All this photographed in his own personal style, with a focus on details and often with a fresh perspective.

Sea snail in self-made labyrinth – The 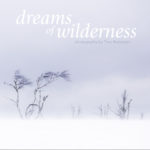 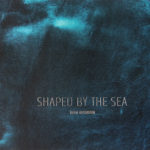